What is Vaginismus and Can It Be Treated?

Vaginismus It is the name given to the formation of contraction, anxiety, fear, disgust and panic throughout the body, especially the muscles around the vagina. The woman, who feels all of this, closes her legs tightly and pushes her partner with her hands, reflexively to prevent her legs from opening. These women, who think that their hymen is too thick or their vagina is too narrow, engage in defense and protection efforts as a result of the expectation of pain. This is called Vaginismus The correct thing is that the disorder should be seen in a continuous or regenerative manner in order to be diagnosed with vaginismus.

He willingly involuntarily frighten himself, "What if he hurts," not to allow sexual intercourse (Vaginismus). Vaginismus is a primitive and bodily fear reflex, as well as a vaginal reflex that originates from the unconscious, beyond the control of women. Vagina entrance consisting of 2 cm smooth muscles, according to the patient's false perception; It contracts due to contractions, hardens, and makes it almost impossible to merge.

Can Vaginismus be Treated? 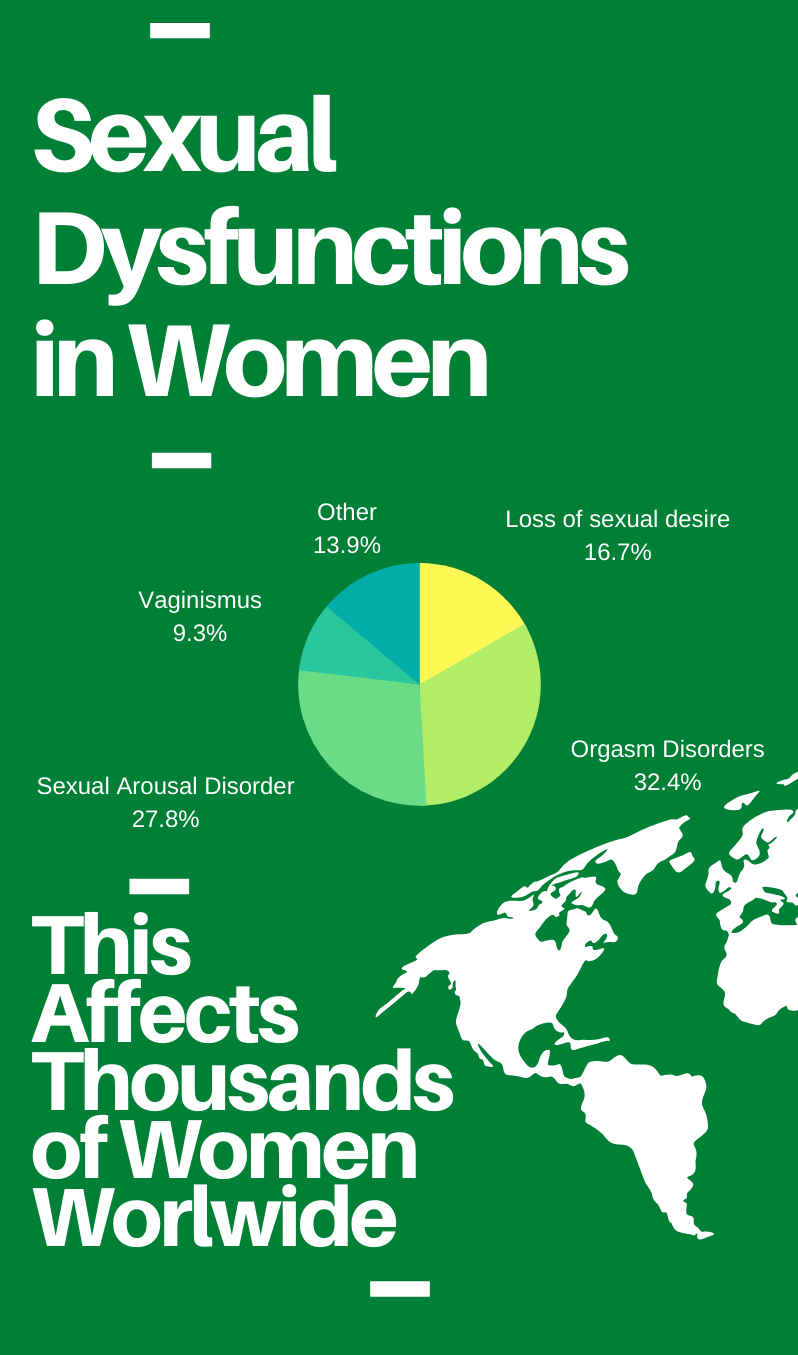 Vaginismus Vaginismus is a problem of the couple, not of the woman. Normally, women who refuse to have sexual intercourse are expected to have erection problems, sexual anorexia, or premature ejaculation in their spouses over time. All this can increase the mistrust of the woman and cause her to be afraid of being abandoned.

For all these reasons; vaginismus should not be hidden, time should not be extended and absolute sexual therapists should be helped. Because it is a 100% curable disease in a week-ten day period with correct vaginismus therapy and treatment.

First of all, it is useful to know that vaginismus is a treatable temporary condition. Vaginismus women are lucky that they will show full recovery. The only thing that needs to be done in this treatment process is to find a sexual therapist or sexologist that will be a good guide to the woman, explain everything if it is clear, and most importantly, the desire to recover. If the woman manages to do this, she will be able to heal her vaginismus in a short period of one week to ten days, with exercises called love games that her sexual therapist or sexologist would suggest. vaginismus can be treatment

In the vaginismus treatment Informing the client sexually correctly, teaching how to control the muscles of the vagina involuntarily, and then proceeding step by step with the right love games (exercises) will ensure that the problem disappears in a very short time.

We also see that women who have undergone inadequate, unsuccessful psychotherapy and / or sexual treatment have become less motivated, lost hope of improvement, and become difficult cases. Therefore, the most important approach in the treatment of vaginismus is to reach the sexual therapist or sexologist who has received this training.

It serves its patients especially in surgical and laser-assisted Vagina aesthetics.

What are other ways to prevent cervical cancer and HPV virus ... What is the reliability of the HPV vaccine?
Return to Top
English (UK)
Türkçe English (UK)